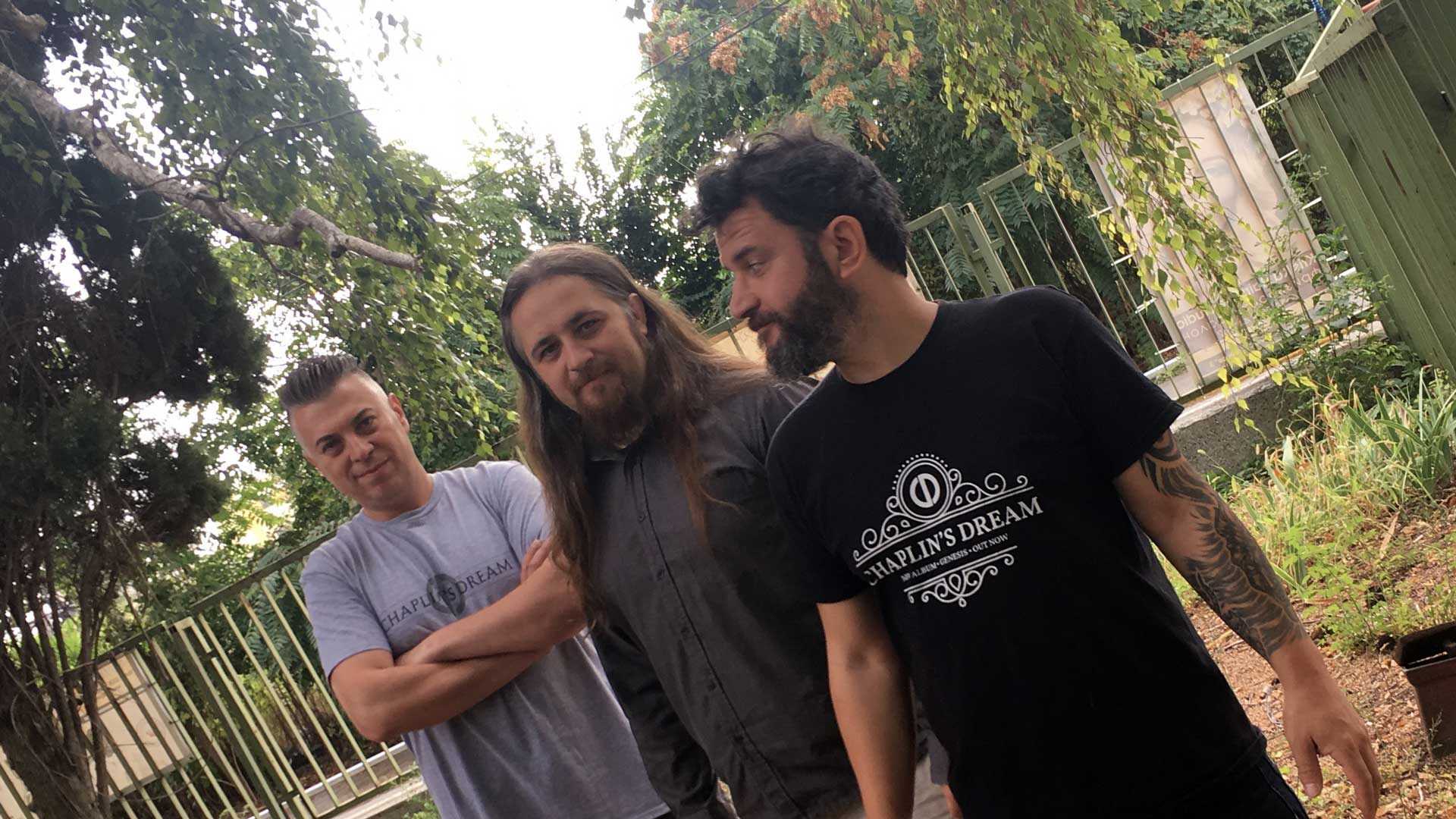 Chaplin’s Dream is a metal band from Shumen, Bulgaria, founded in 2014. Following a year of fine tuning, the band made its live debut in their home town in September 2015. Fast forward to February 2016, when their first demo Chapter I saw the light of day.

The recording sessions for the band’s first album Genesis started in October last year. To achieve an authentic live vibe, the basic tracks were recorded live in Harmanli, Bulgaria, in four days. The record was mixed in the first half of 2017 by Ivaylo Todorov and mastered by Pete Maher in London.