Chaplin’s Dream is a four-piece prog metal band from Shumen, Bulgaria, founded in 2014. They played their first show in September 2015. The band spent the next year playing clubs and open air festivals nationwide before starting work on their first album in October. The outcome of their effort Genesis is set to be released on June 16, 2017.

Chaplin’s Dream – a four-piece progressive metal band from Shumen, Bulgaria – was founded in 2014. Following a year of fine tuning, the band made its live debut in their home town in September 2015. Fast forward to February 2016, when their first demo Chapter I saw the light of day.

The recording sessions for the first album started in October last year. To give it an authentic live vibe, the band recorded drums, bass, and rhythm guitars in four days playing live. That took place in Harmanli (Bulgaria) and was followed by additional tracking in Shumen. The record was mixed in the first half of 2017 by Ivaylo Todorov and mastered by Pete Maher in London. Pete is known for his work with U2, Jack White, The Killers, Pixies, The Rolling Stones, Linkin Park, Paul Weller, Noel Gallagher, Depeche Mode, Nine Inch Nails, Patti Smith, Thunder, Rod Stewart, and others.

Genesis features ten songs and is set to be released on June 16.

“This is metal, with balls; fresh, fabulous riffage and fascinating lead work. This proves somewhat misleading when the vocals step in and introduce more classic rock feel to the music.”Bozhidar Mihaylov, Pro-Rock Magazine

“Second on stage were Chaplin’s Dream. The very first guitar sounds riveted the attention and held it until the end of their short but expressive set. The band gave the audience a deep impression of professionalism and gathered many new fans and friends.”WeRock.bg 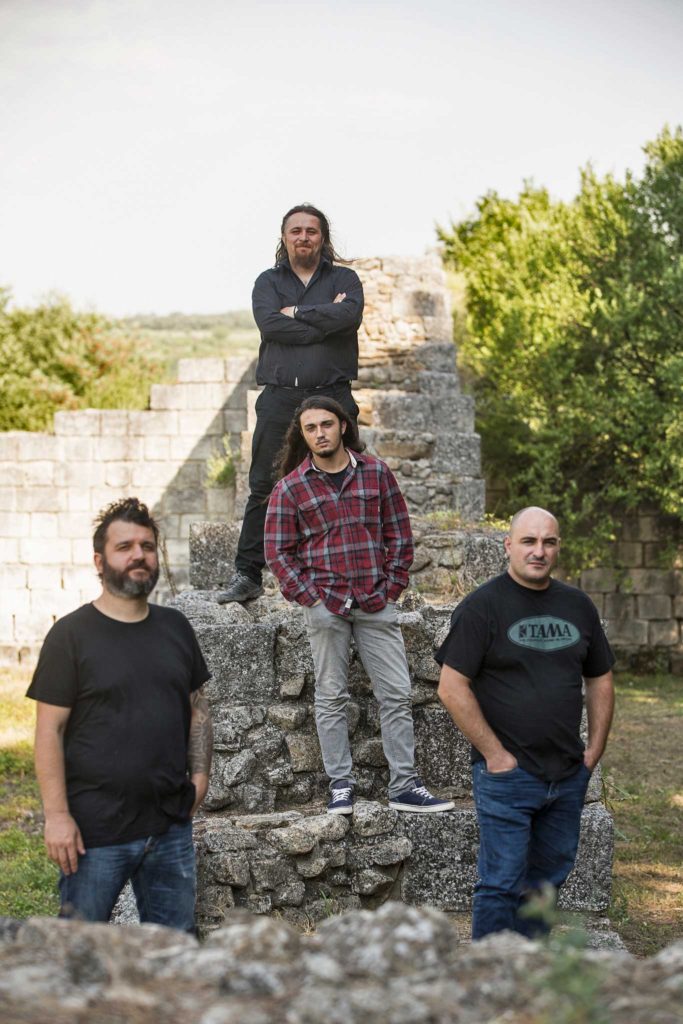 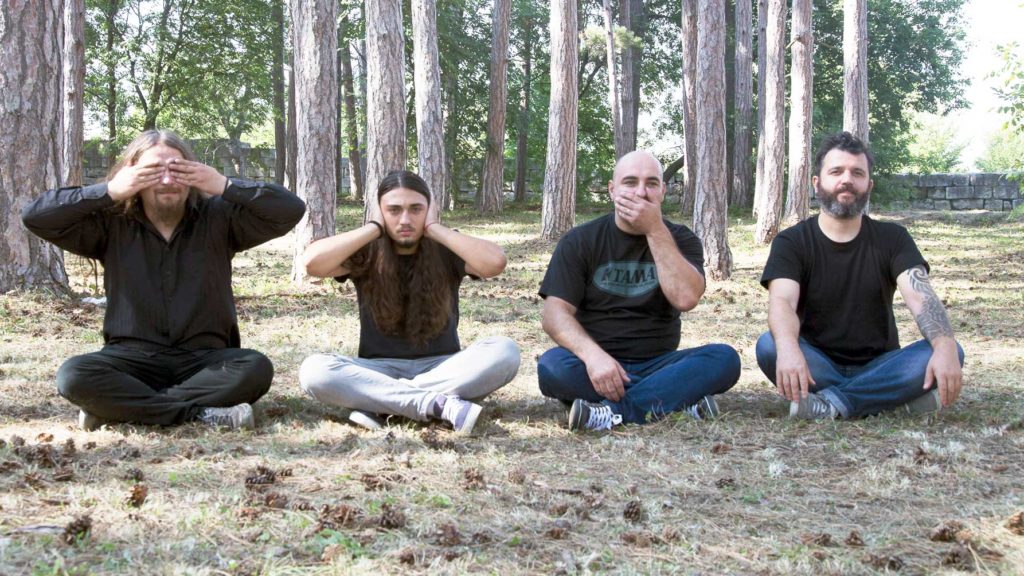 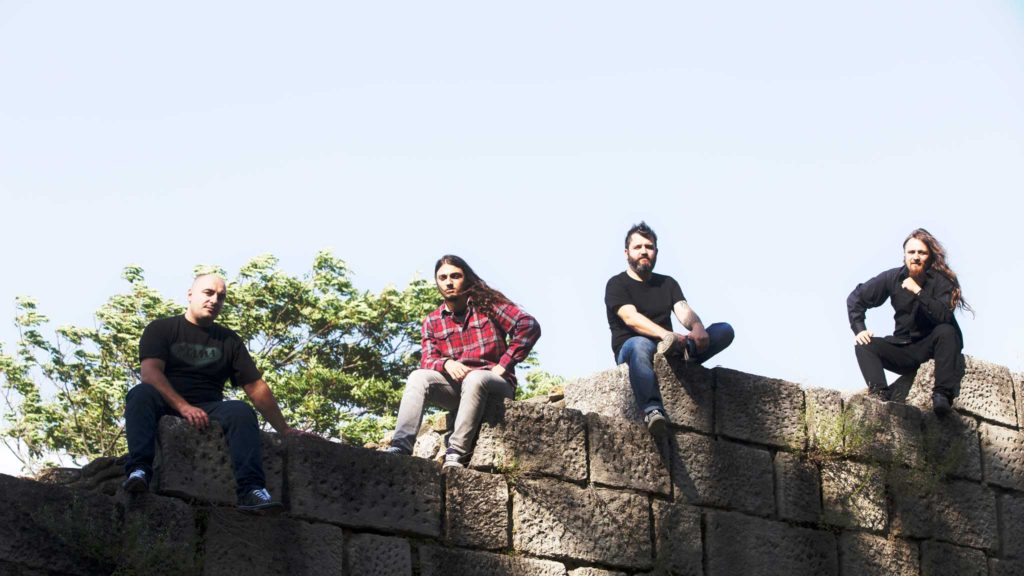 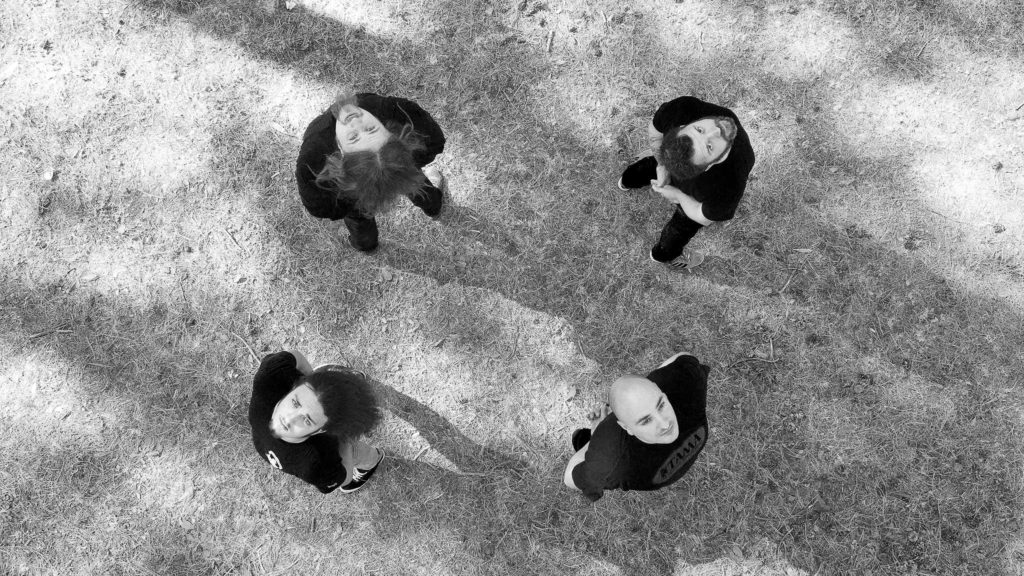 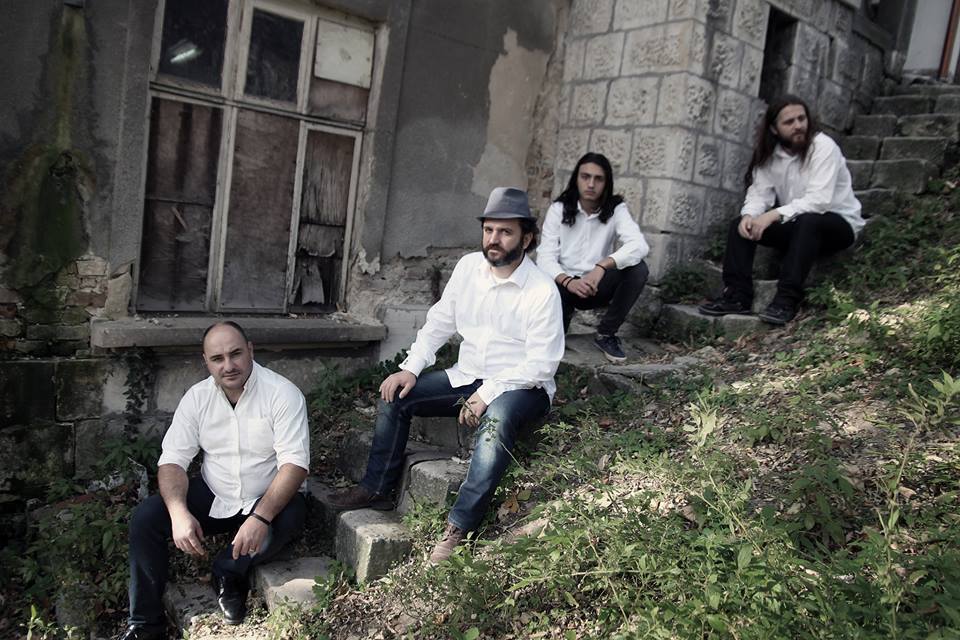 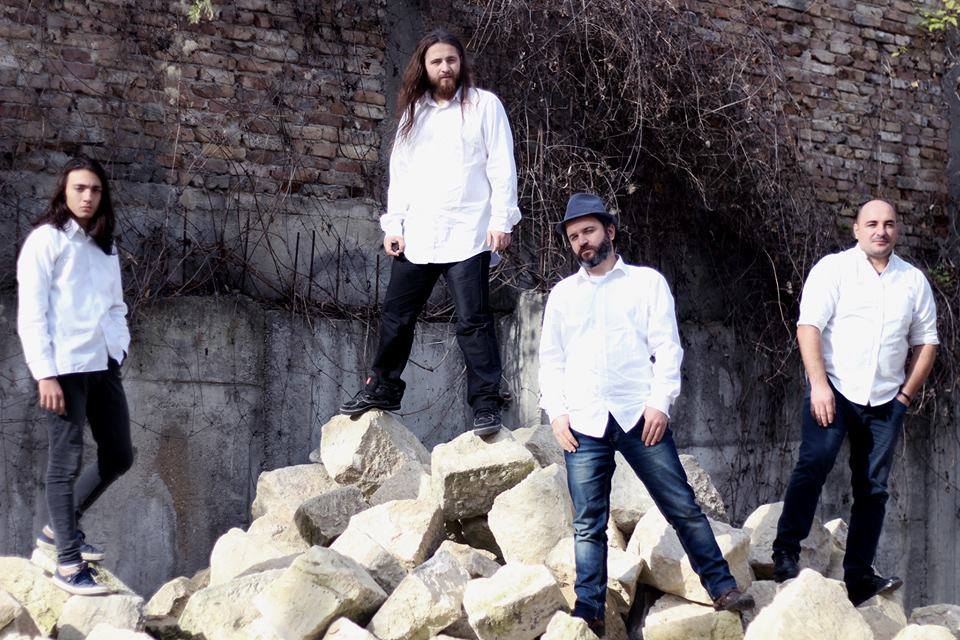 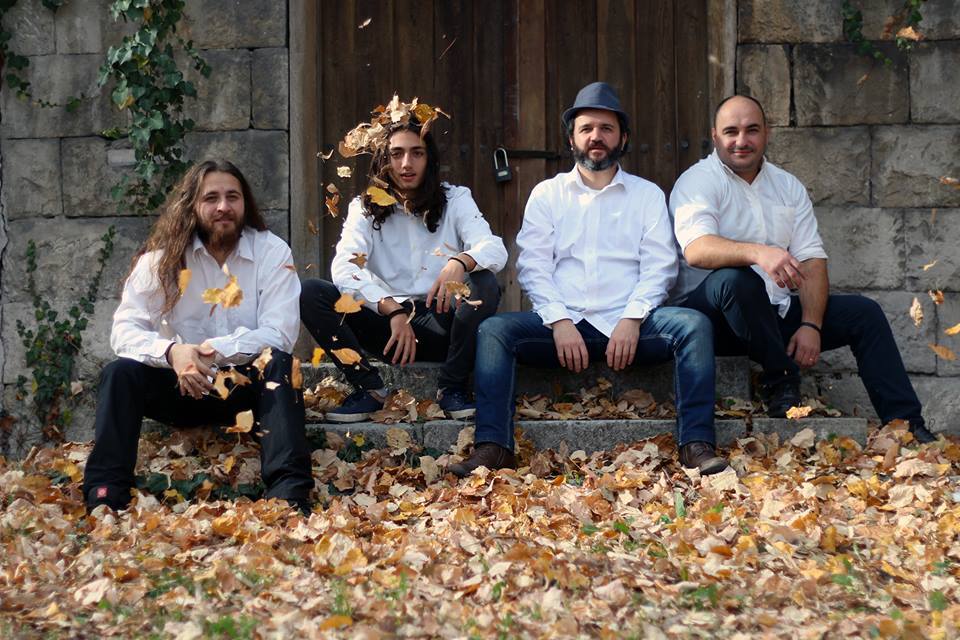